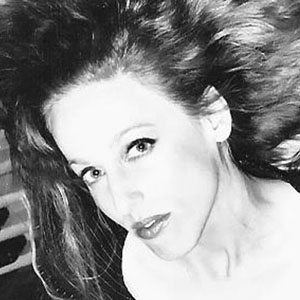 Keyboardist for the band Checkpoint Charley, and a composer and vocalist who is known for her collection of albums focusing on carols for Halloween. Her debut album, Arachnitect, was released in 2008, followed three more between 2009 and 2012.

She graduated with a Bachelor of Music from Brigham Young University.

She was a guest organist for the Pacific Symphony's 2011 Halloween show.

She was born in Orange County, California.

She based her fourth album off of Edgar Allen Poe's famous poem The Raven.

Kirsten Lawrence Is A Member Of