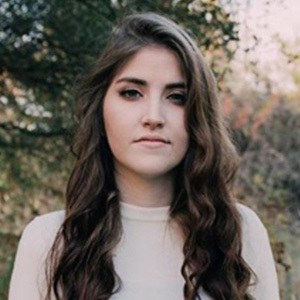 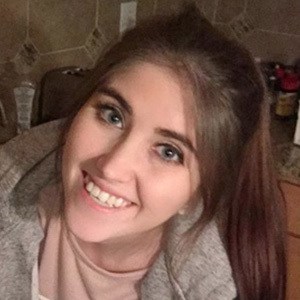 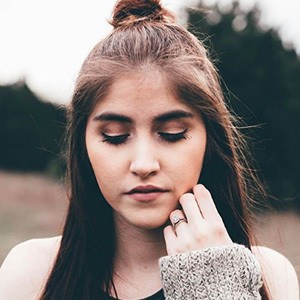 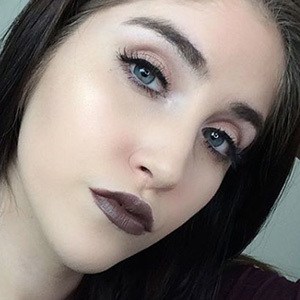 YouTube beauty enthusiast who is known for her eponymous channel. Her posts often concern beauty advice via makeup tutorials, and unwrapping of makeup equipment hauls. She also frequently posts vlogs about her personal life and opinions.

Since its creation, her YouTube channel has amassed more than 60,000 subscribers. One of her most popular videos, "My Tattoos & Piercings!", has garnered more than 200,000 views since its May 12, 2011 posting.

She and fellow YouTuber Elle Fowler are both known for their prolific beauty and makeup centric channels.

Kirsten Michelle Is A Member Of