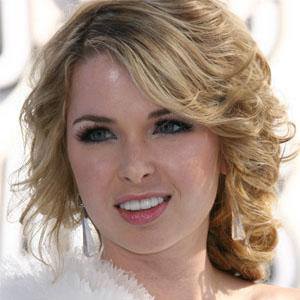 Canadian star who had her breakout role as Amanda Bloom on Kyle XY. She later appeared in Eclipse.

She had her first acting role at age 10 on the 2000 TV movie The Linda McCartney Story.

She became known for her film role as Lektra in The Twilight Saga: Eclipse.

She has a younger sister named Jennifer.

She acted alongside Allie Gonino in mystery series The Lying Game in 2011.

Kirsten Prout Is A Member Of