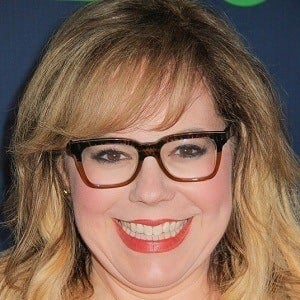 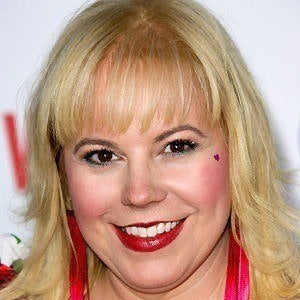 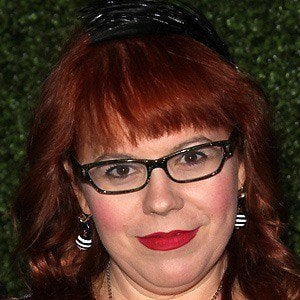 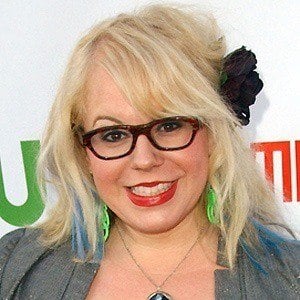 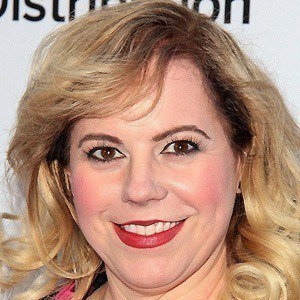 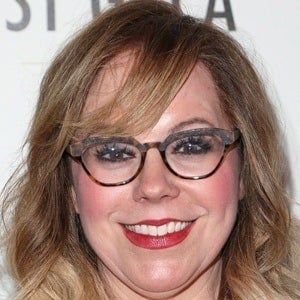 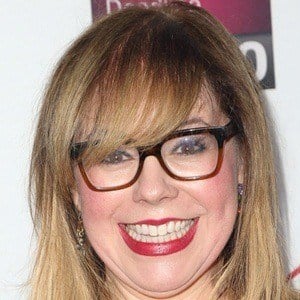 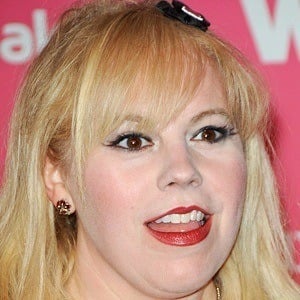 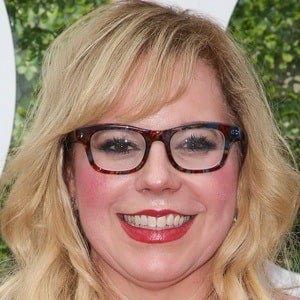 She found her first success in Los Angeles theater productions.

She has also had a recurring role on Pretty the Series.

She started a relationship with partner Melanie Goldstein in 2006 but the couple split in 2013. Then in 2015 she became engaged to her boyfriend Keith Hanson.

She began acting alongside Shemar Moore on Criminal Minds in 2005.