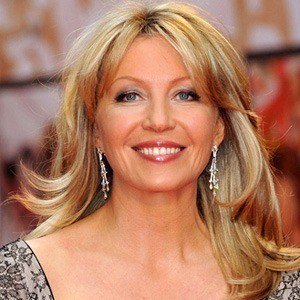 TV and radio host who became known for her work on the BBC series, Crimewatch, and on the radio program, Desert Island Discs. She began hosting duties in 2006.

She began her career in 1989 as an announcer for BBC Radio Scotland.

She was the lead anchor on the BBC's Channel Five for a decade.

She had two daughters with her British entrepreneur husband, Nick Jones.

She replaced Fiona Bruce in 2007 as the host of the BBC's unsolved crime program, Crimewatch.

Kirsty Jackson Young Is A Member Of