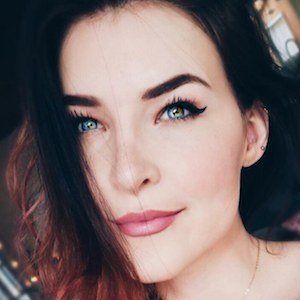 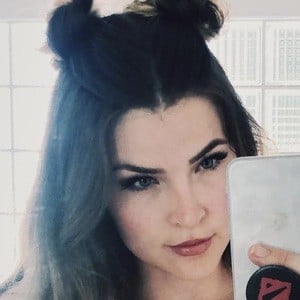 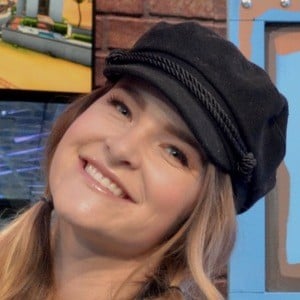 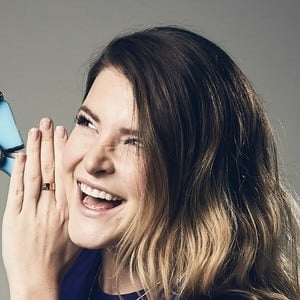 Fortnite gamer and show host who has gained an audience on Twitch, YouTube, Instagram and Twitter. She hosts and produces her own show Playtime with Kitty Plays where she interviews and plays games with celebrities.

She attended university in Canada and was planning to become a surgeon before switching her degree to business. She launched her Twitch channel in 2013.

Her YouTube channel has more than 600,000 subscribers as well as 52 million views and counting.

Her real name is Kristen Michaela. She has a younger brother named Graham. She has a Great Dane named Yuri.

KittyPlays Is A Member Of