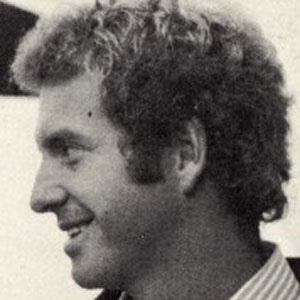 He competed in his first Olympics in 1964, taking the silver for the 10m Platform dive.

He won a total of nine medals between the Olympics and World Championships.

He was coached by his father Carlo who was also a competitive diver for Italy.

He won gold at the 1976 Olympics where boxer Sugar Ray Leonard also took home the gold.

Klaus Dibiasi Is A Member Of