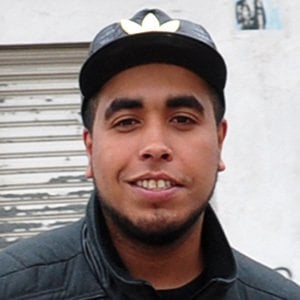 Rapper who has earned significant notoriety due to his authority-questioning rhymes, which have frequently gotten him in trouble with Tunisia's post-revolutionary government. His best-known songs include "Dima Labes," "From Scratch" and "E7tilel."

He was originally a boxer before focusing on rapping.

He has been arrested multiple times for performing the song "The Police are Dogs."

He was featured on the GGA song "Haka Loves Us."

Klay BBJ Is A Member Of