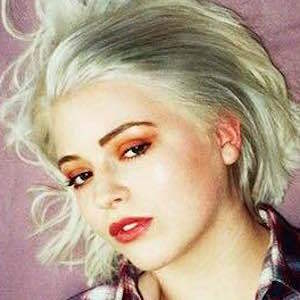 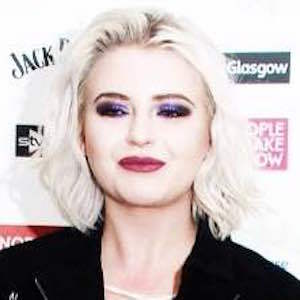 Scottish pop recording artist who has released a couple of tracks called "Feel" and "Grip," each of which have garnered more than 100,000 plays on SoundCloud.

She performed with an artist named Jack Garratt at a venue called King Tuts in 2015.

She is from Glasgow, Scotland.

Her song "Feel" was featured on the MTV series Scream, a show starring Willa Fitzgerald.

Kloe Is A Member Of