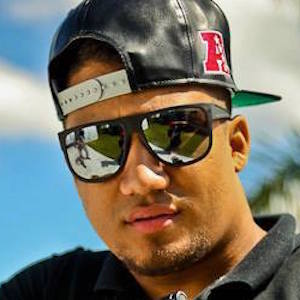 Director and producer of music videos in Brazil, he has over 64 million subscribers to his YouTube channel Canal KondZilla.

When he was 20 years old his mother passed away, leaving him with a lot of money from her life insurance. He bought himself a nice camera, moved into the city of Sao Paulo and began taking marketing and filmmaking courses. He has been active since 2011 and made 160 music videos in 5 years.

He brands all of his videos with his graffiti-style signature and sells hats and clothing with that same logo.

He was born Konrad Cunha Dantas in Guaruja, Brazil.

He mostly works with the new era of Brazilian funk singers, rappers, and deejays like MC Guime.

KondZilla Is A Member Of