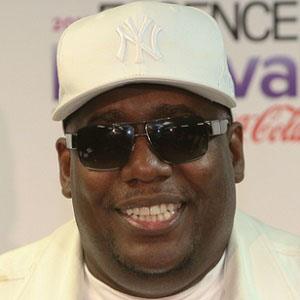 Pioneering American hip hop artist who is notable for being one of the first rapper to perform at the Grammy Awards. He had his first and only Platinum selling album in 1987 with How Ya Like Me Now.

He attained a B.A. degree from the State University of New York College at Old Westbury and was known for keeping a pen and paper with him at all times to write down lyrics and rhymes.

He performs the same chorus he wrote for his 1988 single 'Wild Wild West' on the 1999 Will Smith version, which was featured on the soundtrack of the film of the same name.

He has one brother, Gamel Dwese.

He had a long feud with rapper LL Cool J, who he claimed stole his rapping style.

Kool Moe Dee Is A Member Of