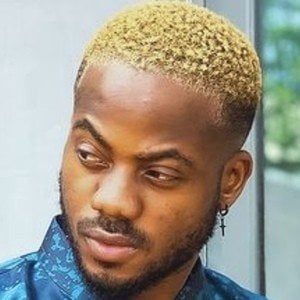 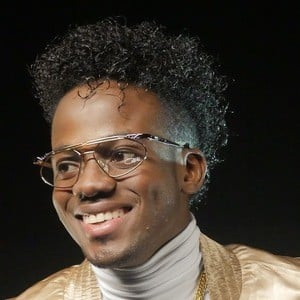 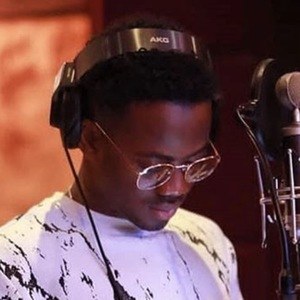 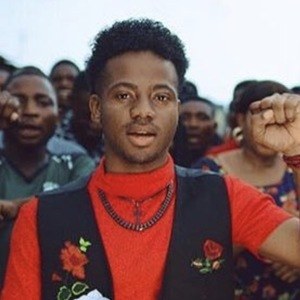 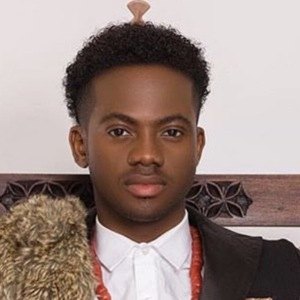 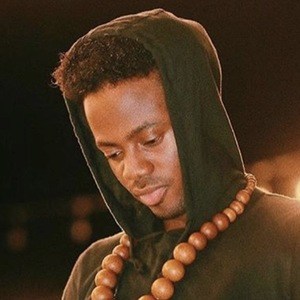 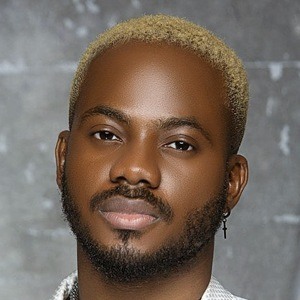 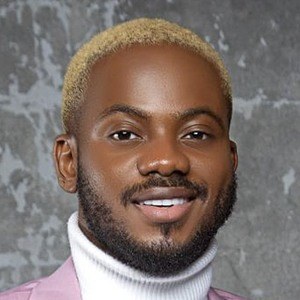 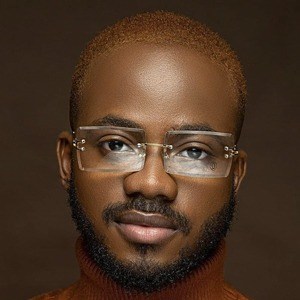 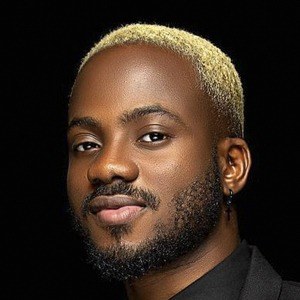 Afro pop singer-songwriter, guitarist, and composer who signed with Mavin Records on February 28, 2014. He was nominated in six categories at the Top Naija Music Awards 2012, winning four of them, and was also named Most Promising Act to Watch at the Nigeria Teens Choice Awards in 2014.

He was seven years old when he first started performing on stage. He studied mass communication at the Nigerian Institute of Journalism.

He best known singles are titled "African Princess" and "Cold Outside." Other singles include "Jingle Bell" and "Godwin."

He grew up listening to diverse music played by his parents. He has an older brother and a sister.

He was signed to Don Jazzy's record label Mavin Records.

Korede Bello Is A Member Of