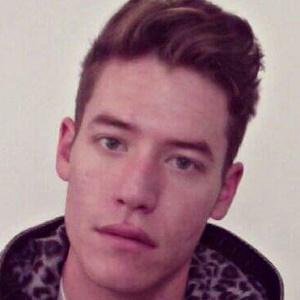 Popular internet presence and YouTuber who has been featured in several of Colleen Ballinger's videos. He is well known across his social media platforms as Korsoto.

He publishing the first video to his YouTube channel, Stevenspeaks08, on March 30, 2009.

He is from San Bernardino, California. He has posted Instagram pictures with his older brother. He has featured his nieces in his videos. He has been openly gay.

He appeared the "Rod Trip with My Uncle" episode of Haters Back Off alongside Colleen Ballinger and Angela Kinsey.

Kory DeSoto Is A Member Of