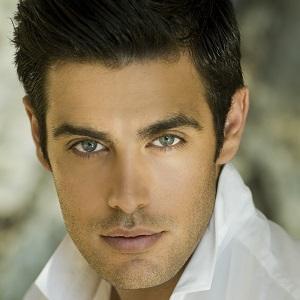 Gained prominence when he competed on the talent show Dream Show in 2006. He is a singer of pop, rock, and dance music.

Before Dream Show, he played amateur basketball and worked as a model.

He has been signed with Sony BMG Greece, Universal Music Greece, and Platinum Records.

He lived with his mother Labrini following his parents divorce. He has an older sister named Tina, and a younger half-brother named Nikos.

He opened for Jennifer Lopez at a concert in Athens, Greece.

Kostas Martakis Is A Member Of