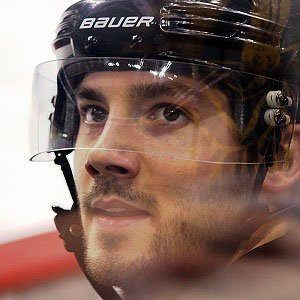 He won two consecutive gold medals at the World Junior Championships while representing Canada in 2006 and 2007.

He was selected to his first NHL All-Star game in 2011 and was named a finalist for the Norris Trophy in 2013.

His son Alexander was born in 2012. He married Catherine Laflamme in 2015.

He won Stanley Cups with superstar Sidney Crosby as a member of the Penguins.

Kris Letang Is A Member Of