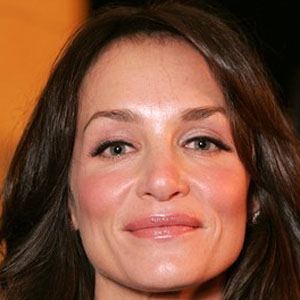 She played Shane Vansen in the award-winning, yet short-lived, sci-fi TV series Space: Above and Beyond.

Her middle name and her Space character's middle name were both Autumn. She named her son after one of the show's characters.

She met her future husband on the set of Space: Above and Beyond; he was one its creators.

She was on an episode of The X Files with David Duchovny and Gillian Anderson.

Kristen Cloke Is A Member Of