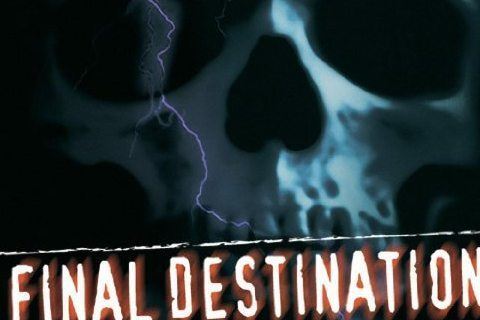 After having a premonition that the plane he is on will blow up, teenager Alex and his friends leave the plane in the nick of time. However, Death comes to Earth to take down each one of the students that beat Death.

The movie marks James Wong's feature film directorial debut. The movie was originally going to be a television episode for the show The X-Files.