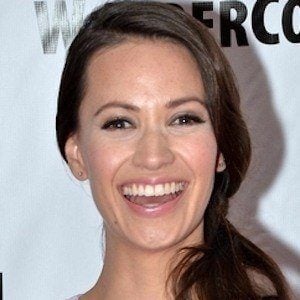 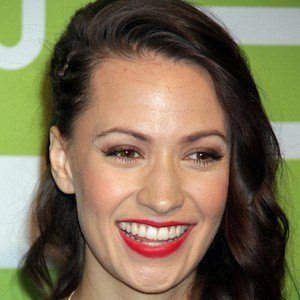 Actress known for her roles as Katie Frank on Containment and Pembrooke on Relationship Status. She also played Rachel on Beaver Falls, Trish on Originals and Seline in The Vampire Diaries.

She was already a working actor in her early teens, appearing in commercials as well as in TV movies and shows.

She's studied acting at Wilfrid Laurier University and has trained at The Second City. She's also appeared on Last Call with Carson Daly.

She grew up in Canada, but has filmed on a number of continents. She has a pet bulldog named Carl.