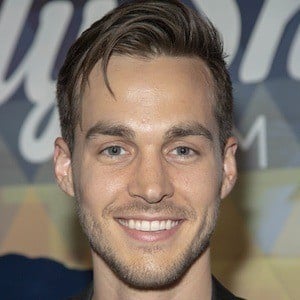 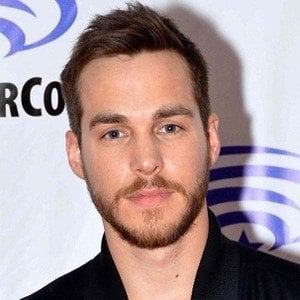 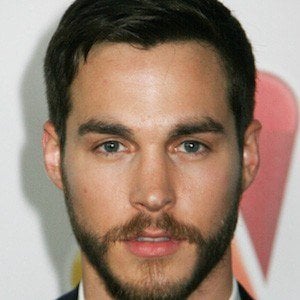 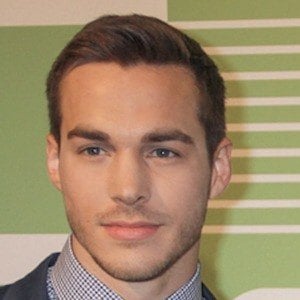 Most notable for his recurring roles as Adam Weaver on the CW's The Carrie Diaries and as Mon-El on CW's Supergirl. He was cast in a recurring role on another CW series, The Vampire Diaries, for the show's sixth season.

He made his professional acting career debut in 2013 when he played Justin in the television film Browsers.

Emerging as a major CW personality, he was cast in the CW drama series Containment in the role of Jake.

He attended Elon University in Elon, North Carolina. He began dating actress Melissa Benoist in 2017 and they got married in 2019. Their first child, a son named Huxley, was born in 2020.

He guest-starred in an episode of the Lena Dunham and Judd Apatow-produced HBO series Girls.