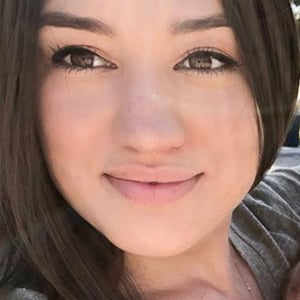 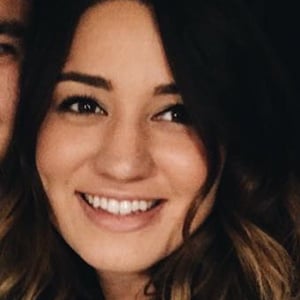 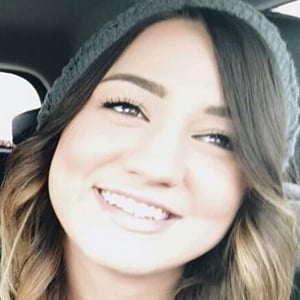 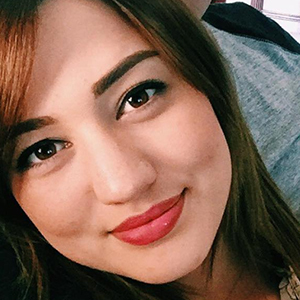 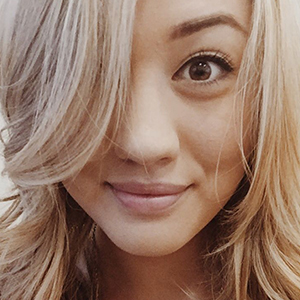 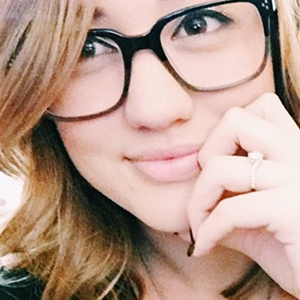 Social media star best known for appearing in the music video for Justin Bieber's "One Time" in November 2009.

She landed the role in "One Time" after Justin chose her specifically, without meeting her first. They met shortly before the shoot and before she knew she'd received the part.

Kristen Rodeheaver Is A Member Of