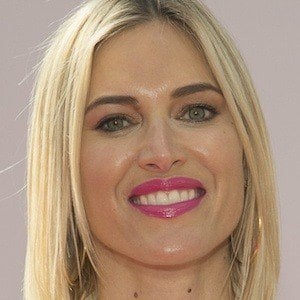 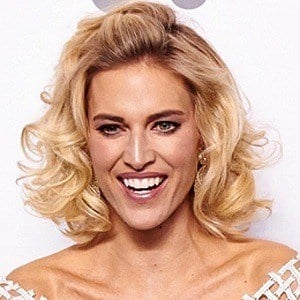 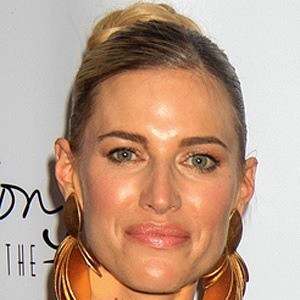 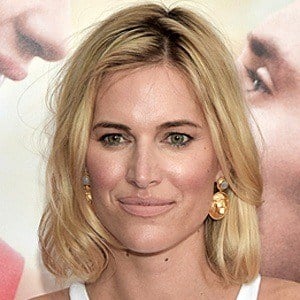 Famous as a Real Housewives of New York City cast member, she is also notable for her successful modeling career, which includes cover shoots for Glamour, Harper's Bazaar, and the Australian edition of Vogue, as well as advertising campaigns for Clairol and L'Oreal.

She began modeling in her early teens and joined the cast of Real Housewives New York during the show's sixth season.

She married businessman Josh Taekman in 2005. They have sons named Cassius and Kingsley.

She and Aviva Drescher both appeared on The Real Housewives of New York City.

Kristen Taekman Is A Member Of