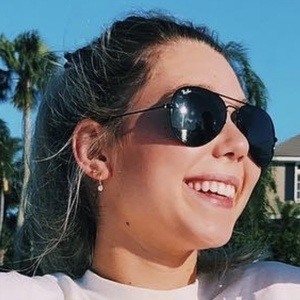 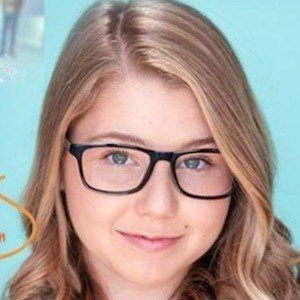 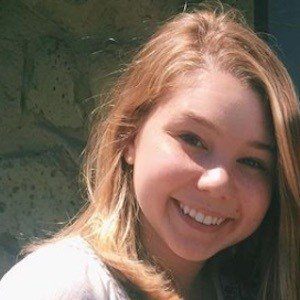 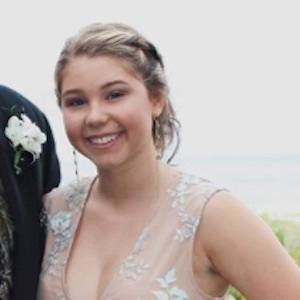 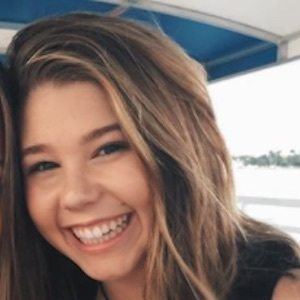 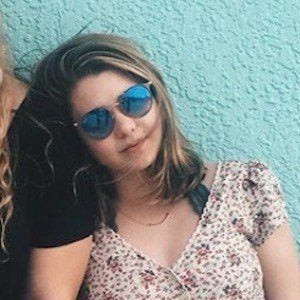 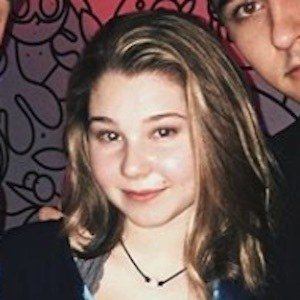 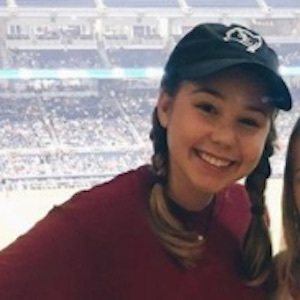 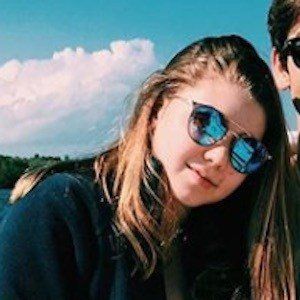 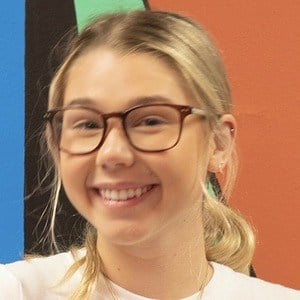 Singer, dancer, and actress who is best known for her recurring role on the 2017 Nickelodeon original series I Am Frankie where she plays the character Makayla.

With performances since the age of 3, her first professional role was as Little Cosette in the stage production of Les Miserables. After appearing in several commercials and completing a variety of voice-acting work, she began to pursue a career in television acting.

In addition to acting, she is also trained in ballet and piano.

She was born and raised in Florida.

As a star on the show I Am Frankie, she appears alongside Alex Hook.

Kristi Beckett Is A Member Of