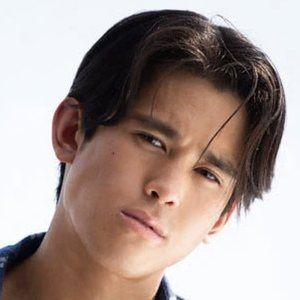 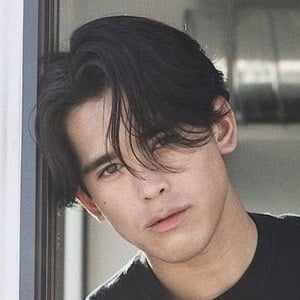 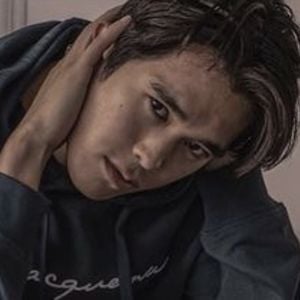 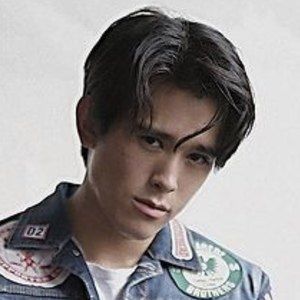 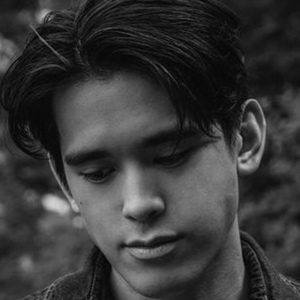 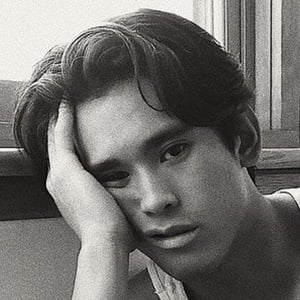 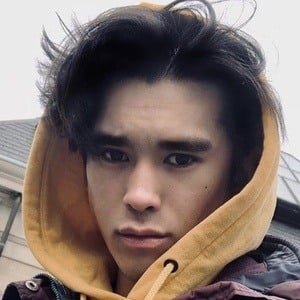 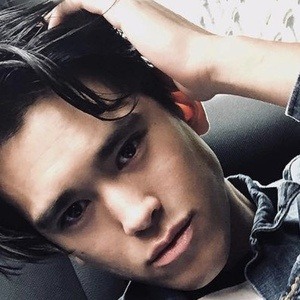 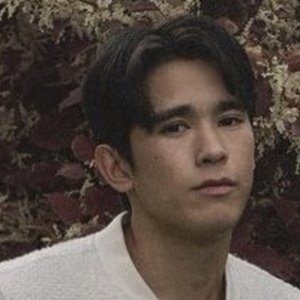 Filipino-American actor, model and influencer well known for his Instagram account kian.talan. He is represented by Corner Booth Entertainment & DDO Artists. His acting credits include the TV series ZAPS, Inc. and the 2020 film Cicada.

He was passionate about acting from a young age, but earned a degree in computer science at the request of his family.

His real name is Kristian Talan. He was born in Manchester, New Hampshire, and later split his time between New York and Los Angeles.

He was featured in an episode of Netflix's Brainchild, starring Sahana Srinivasan.

Kian Talan Is A Member Of