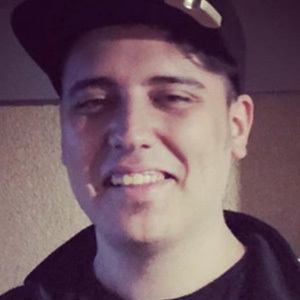 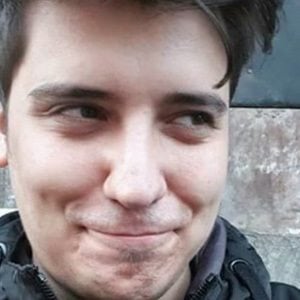 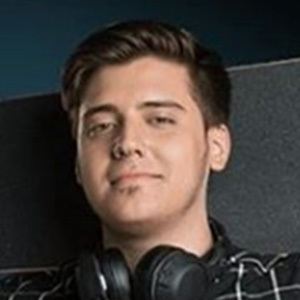 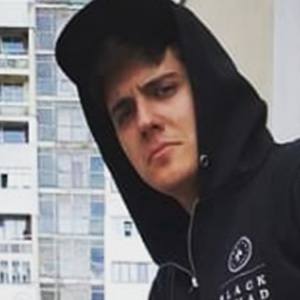 Comedian on YouTube whose mix of random, funny content on the video platform has earned him 320,000 subscribers.

He created his YouTube channel with the username AideNaBulgarski in April of 2013, uploading his first video at that time as well.

He generates a lot of engagement on his Facebook account as he was being followed by more than 45,000 people as of June 2016.

He was born and raised in Plovdiv, Bulgaria.

He and Emil Conrad are both Bulgarian YouTube comedy personalities.

Kristian Tanev Is A Member Of