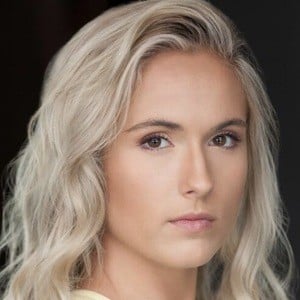 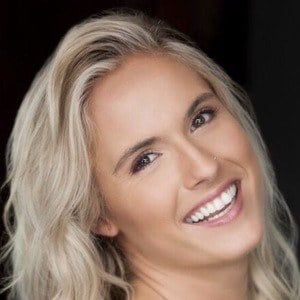 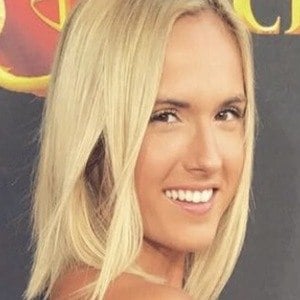 Dancer and physical disability consultant for the entertainment business in Vancouver. Her YouTube channel tracks her journey as an amputee dancer, and has 200,000 subscribers.

She has being trained in dancing she was 5. When she was 16, she was in a severe boating accident which led to her left hand being amputated.

She is the founder of SITAFITT, an online personal training service for athletic performers. She was a dancer in Uma's pirate crew in Descendants 2 alongside China Anne McClain and Thomas Doherty.

On May 14, 2017, she posted a black and white professional photograph of her and her mother hugging. The caption thanked her for the grace and strength that she represents. She is also close with her father and older sister.

She coached Elena Kampouris on portraying an amputee on the set of the show Sacred Lies.

Kristie Sita Is A Member Of