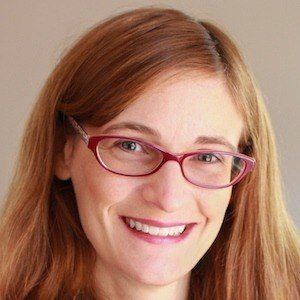 She grew up in Alexandria, Virginia. She received a B.A. in German from Swarthmore College and an M.F.A. in film from American University.

She is a former teacher who taught German immersion to third graders and screenwriting to college students.

She has been married and has daughters.

Like Maggie Stiefvater, she is a famous young adult author from Virginia.

Kristin Sims Levine Is A Member Of