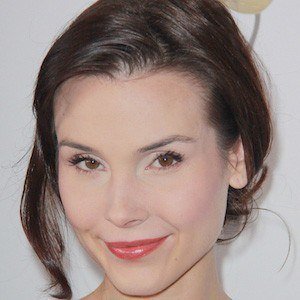 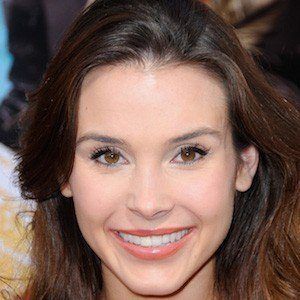 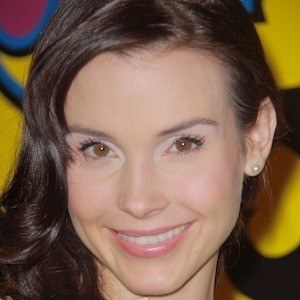 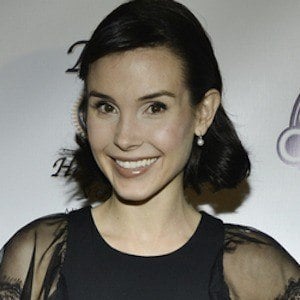 Actress who is particularly known for her work on the HBO fantasy series True Blood. She played the character Maurelia during the show's 4th and 5th seasons in 2011 and 2012, respectively.

She had been studying art history and dance when she was discovered by a talent agent at age 16. She had no intention of pursuing acting prior to this encounter. She auditioned for and played the role of Katriana in the 1997 film Escape from Atlantis, which prompted her pursuit of acting.

She was born and raised in Hawaii.

She was directed by Darren Aronofsky while acting in the 2010 film Black Swan.

Kristina Anapau Is A Member Of