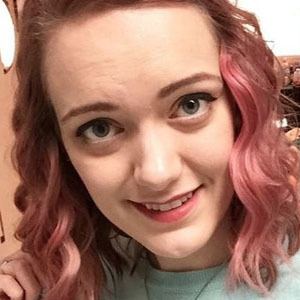 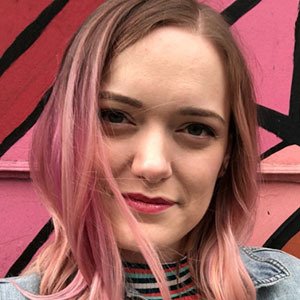 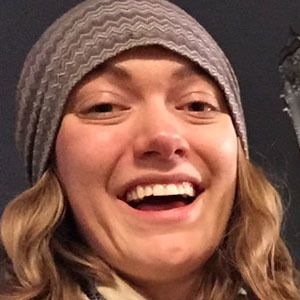 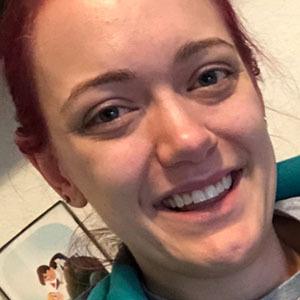 YouTube phenomenon known as italktosnakes who works with other web series and channels including Job Hunters, Team Hypercube, OneUpMakeup, and Answerly.

She created a collaboration channel called Fiveawesomegirls that ran from 2008 until 2010.

She has attended conventions including LeakyCon and VidCon.

She was born in Bismark, North Dakota. Her parents allowed her to name her younger brother Nicholas. She was in a relationship with fellow YouTuber Alex Day.

Several of her videos demonstrate her love for Harry Potter, the book franchise authored by J.K. Rowling.

Kristina Horner Is A Member Of