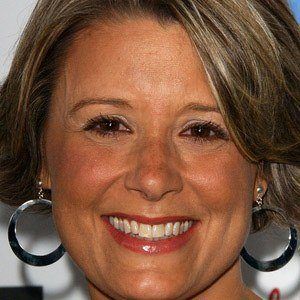 Australian politician who was the 42nd Premier of New South Wales from 2009 to 2011. She first joined Parliament as a representative from Heffron in 2003.

She was involved in student politics at the University of Dayton, where she graduated with a Bachelor of Arts in political science in 1991.

In 2012 Keneally resigned from parliament to start a new career as CEO of Basketball Australia.

She has two sons with husband Ben Keneally.

She is involved in politics, much like Cassius Marcellus Clay.

Kristina Keneally Is A Member Of