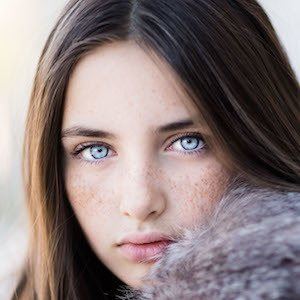 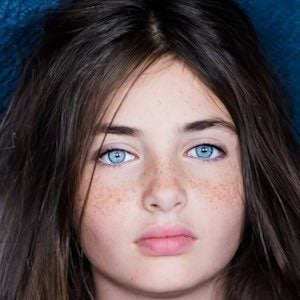 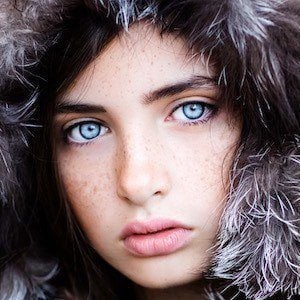 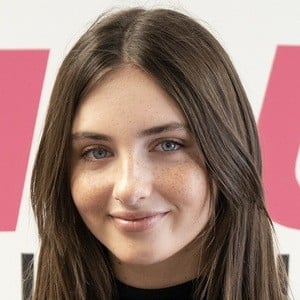 Model known for her work as a Guess Girl who earned representation from LA Models and Abrams. She's appeared in known publications such as Vogue Bambini and Marie Claire France and at LA Fashion Week.

She has two brothers and her mother, Alex, is a photographer.

She appeared in a Panteen commercial with Eva Mendes. She also did a campaign for CA Mexico with Kristina Pimenova. In 2017, she did a shoot with Hayden Summerall.

Lilly Kruk Is A Member Of