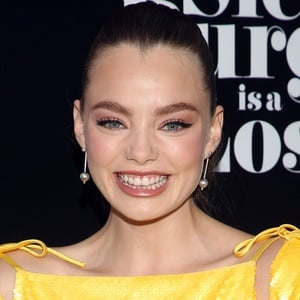 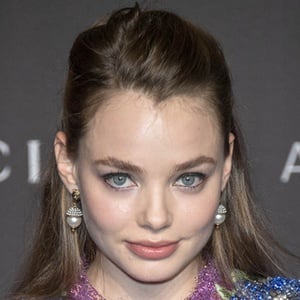 Model and actress who appeared on the cover of Harper's Bazaar Serbia in April 2016. She has also been featured in Elle Norway and W Magazine. In 2018, she starred as Veronica in the Netflix movie Sierra Burgess Is a Loser and a year later began playing Kelly in Netflix's The Society.

One of her earliest modeling jobs was in the Fall/Winter 2012 issue of TWELV Magazine.

She was cast as the character Alaska Young on the Hulu series Looking for Alaska. She has amassed over 1.1 million followers on Instagram.

She hails from New Jersey. Because of her dad's job, her family would move between the United States and Norway every three to four years.

She has acted in the film Rebel in the Rye, which stars Nicholas Hoult.

Kristine Froseth Is A Member Of