Sierra Burgess Is a Loser 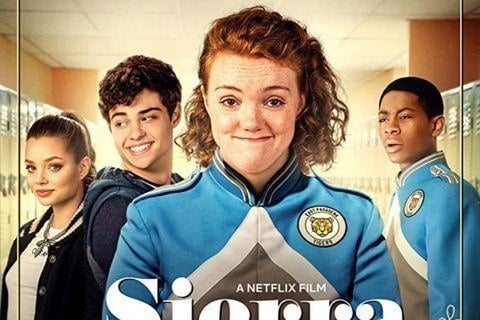 Teen comedy film from Netflix in which a case of mistaken identity leads to an unexpected romance. The most popular girl in high school and the biggest loser team up to win over their crushes.

The Lindsey Beer-penned film is a modern retelling of the Cyrano de Bergerac. Musician Leland scored the film with Bram Inscore. They co-wrote a song with Troye Sivan and Allie X for the movie.

Sierra Burgess Is a Loser Popularity