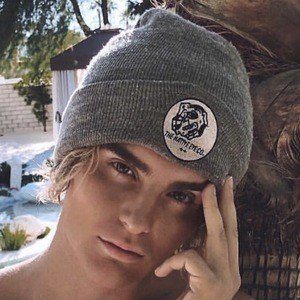 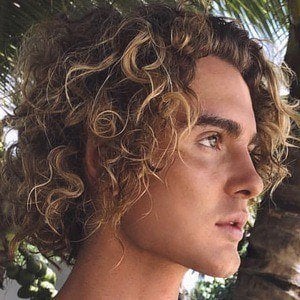 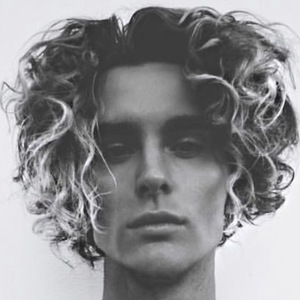 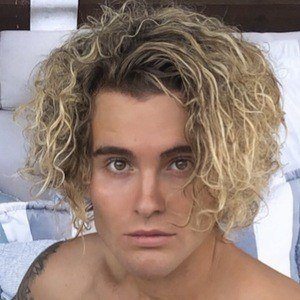 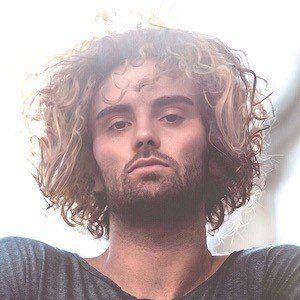 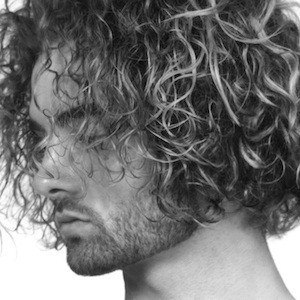 Model and fashion influencer who first began his career appearing in campaigns for brands like Asos and Balmain. He would then begin making fashion and lifestyle videos for his YouTube channel The Good Life.

As a child, he was an accomplished pianist and into his teens he played soccer for Denmark's youth division. Then, in 2016, he was scouted by a modeling agency while on vacation in New York.

He has his own clothing brand called Tangco By Kristoffer Forby.

He was raised in Vejle, Denmark with his two younger siblings, William and Laura. He has split his time living between Los Angeles and Denmark.

He was inspired to begin making music videos and vacation videos on YouTube after watching Wil Dasovich's content.

Kristoffer Forby Is A Member Of