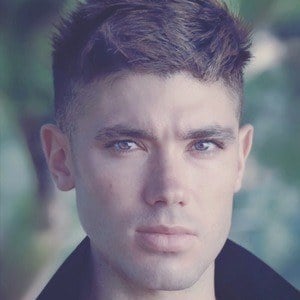 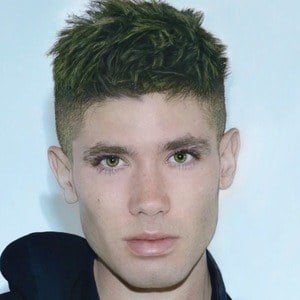 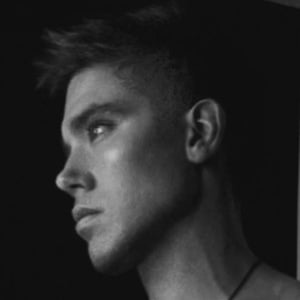 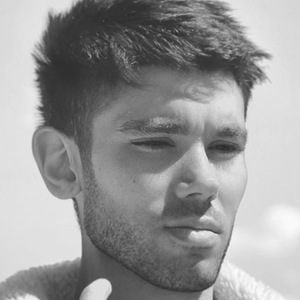 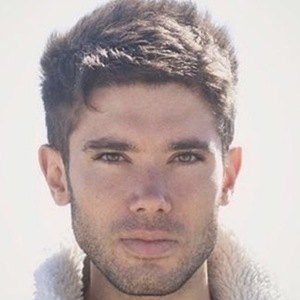 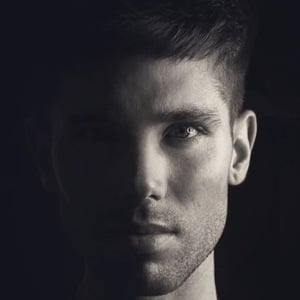 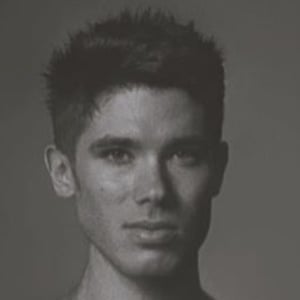 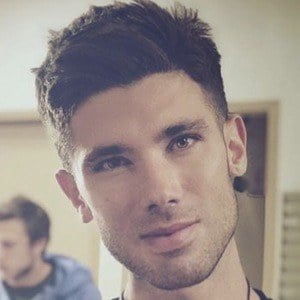 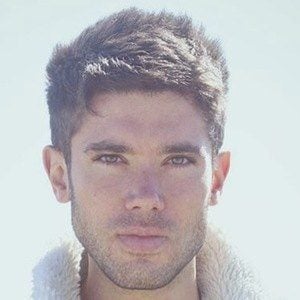 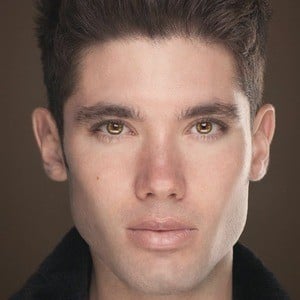 Three-time Daytime Emmy Award winner for his role as Pete Garrett in The Bay who is also an executive producer and skateboarder. He won the Emmy in consecutive years in 2016, 2017 and 2018. He also starred as Tyler in the teen sitcom This Just In, and was nominated for a 2017 Daytime Emmy as a producer for that series.

He won first prize at X Games 13 as part of the "High School Street" Skateboarding division in August of 2017.

He was an X Games Champion and became a two-time Guinness World Records record holder for skateboarding in the categories of Longest Stationary Manual (327.5 seconds) and Most Kickflips in 60 Seconds (23).

He and his sisters Celeste and Angelica were raised by parents Catherine Andrews and Gary Drum.

He starred opposite Mary Beth Evans in the Daytime Emmy winning soap opera The Bay.

Kristos Andrews Is A Member Of