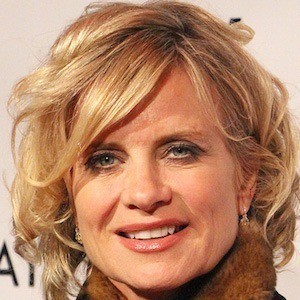 She became known for portraying Kayla Brady in Days of Our Lives.

In addition to Days of Our Lives, she had roles on many other soap operas, including General Hospital, One Life to Live, and As the World Turns.

She married Michael Schwartz in 1985; the couple had three children together.

Like Alexandra Chando, she appeared on As the World Turns.

Mary Beth Evans Is A Member Of