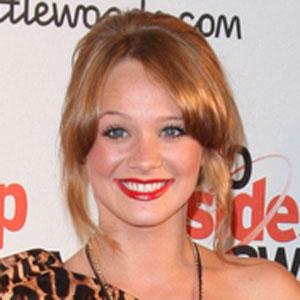 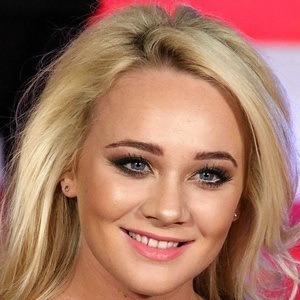 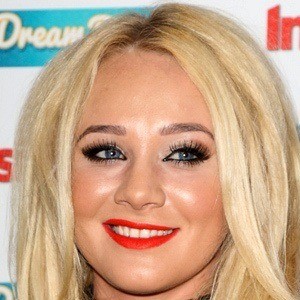 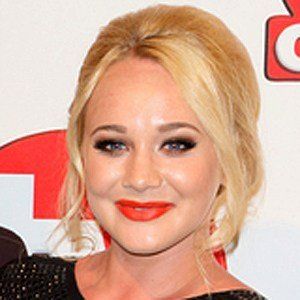 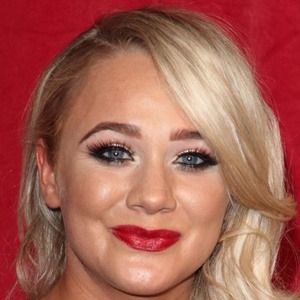 English actress who has had roles on many television series including the role of Zoe Wilson in Coronation Street. She has also been in Emmerdale and Accused.

She had one of her first roles as a tarty schoolgirl in the television series The Street in 2006.

She has had roles in television movies including the role of Anya in The Bad Mother's Handbook in 2007.

She grew up with a sister named Natasha in Manchester, England. She was married to ADanny Miller from 2010 to 2015.

She has starred on the series Coronation Street like actress Debbie Rush.

Kirsty-Leigh Porter Is A Member Of