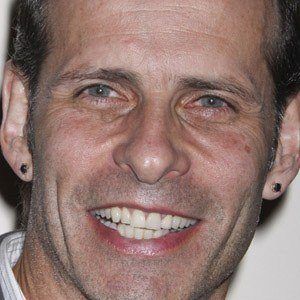 Canadian pair skater who won the bronze in the 1992 and 1994 Olympic games, as well as the World Championship in 1993.

He finished eighth in his Olympics pair-skating debut.

He was the director of skating operations for the L.A. Kings Valley Ice Center in Los Angeles.

He and fellow Canadian skater Elvis Stojko both competed in the 1994 Olympics.

Lloyd Eisler Is A Member Of