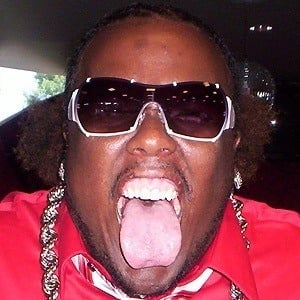 He signed his first record contract with Strange Music in 1999.

He earned a top 20 independent album with his debut release Vitiligo in 2008.

He has a son with wife Crystal Watson.

He is a frequent collaborator with Tech Nine and featured his lyrics on 2012 singles Spaz and Hello Walls.

Krizz Kaliko Is A Member Of