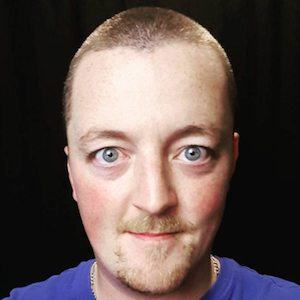 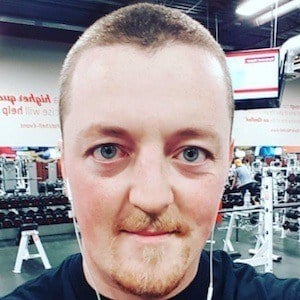 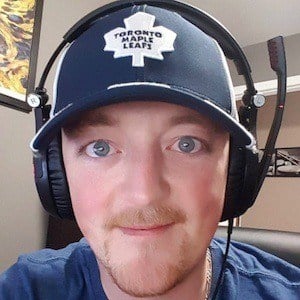 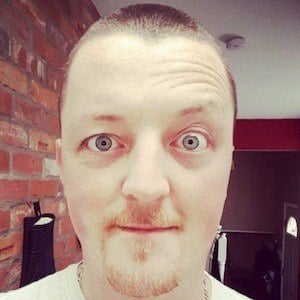 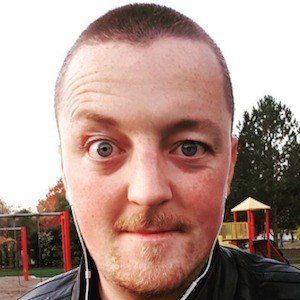 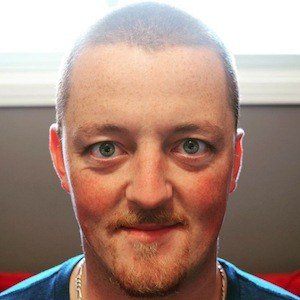 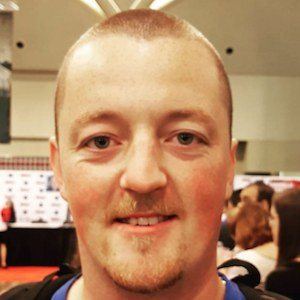 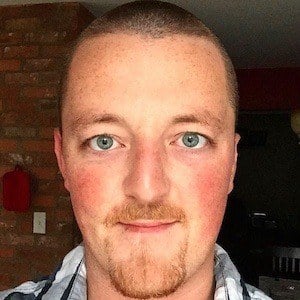 Canadian gamer who compiles a wide variety of gameplay footage on his YouTube channel, Krojak, which currently has more than 160,000 subscribers. Some of the games he is best known for playing include Stranded Deep and The Forest.

He was raised in Southern Ontario.

He has sold t-shirts bearing his signature "KK" logo.

He and Maggitesh have both been known to uploaded Stranded Deep gameplay footage to YouTube.

Krojak Is A Member Of