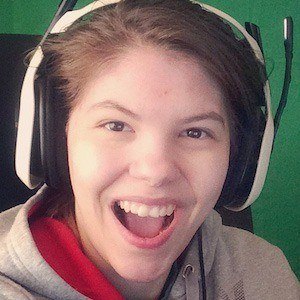 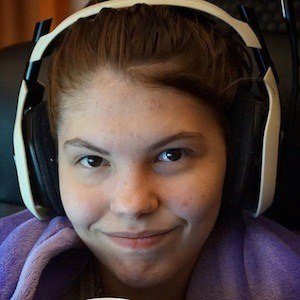 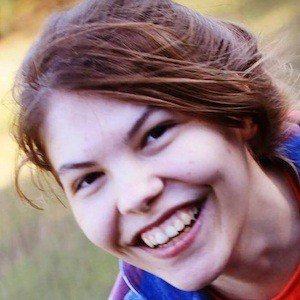 Estonian YouTuber who has found an audience as a content creator with videos from video games such as Stranded Deep, Subnautica, Minecraft and more.

She created her channel in November of 2013 and posted a first video at that time called "Happy Wheels #1."

Her video "Stranded Deep | Rescue Plane [Part 14]" became her most watched video by far with almost 900,000 views over the course of one year.

Her real name is Margit Selgis. She has an older sister named Marite.

She lists LdShadowLady as one of several YouTubers who she enjoys to watch.

Maggitesh Is A Member Of