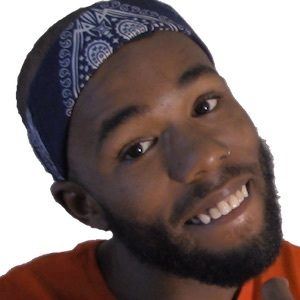 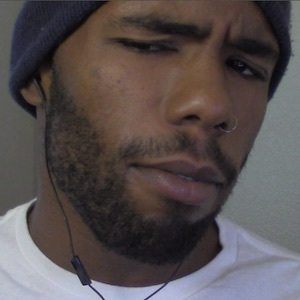 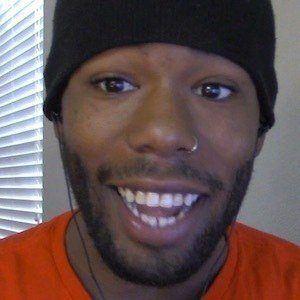 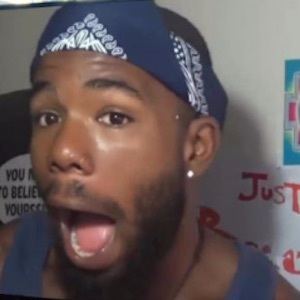 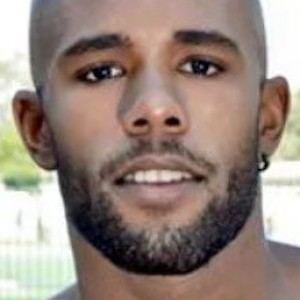 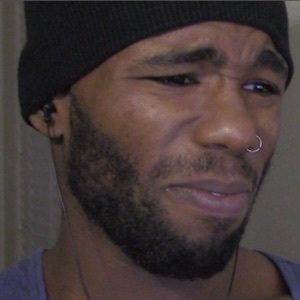 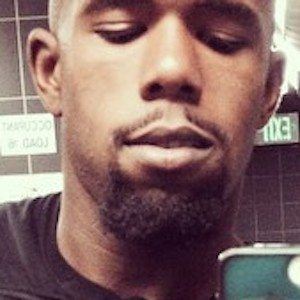 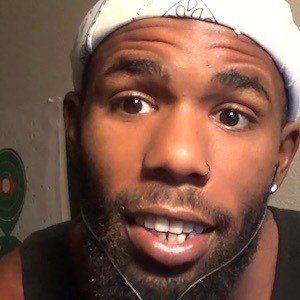 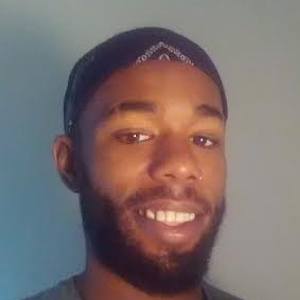 Previously known as KT Reacts and ?KT, he is a YouTube sensation who runs two different channels, a more popular reaction video channel, and a prank channel.

The first channel he launched turned out to be his KTpranks channel. He created it in November of 2015, and registered for his second channel one month later.

He is a fitness enthusiast who thought about publishing workout vlogs and motivation, but he stuck with his reaction and prank videos.

He is from Las Vegas, Nevada. YouTuber Maurice Bennett is his older brother.

He collaborated with Maurice Barnett, AKA BlastphamousHD, on a video called "Epic Thumbtack Prank."

KTRichH Is A Member Of