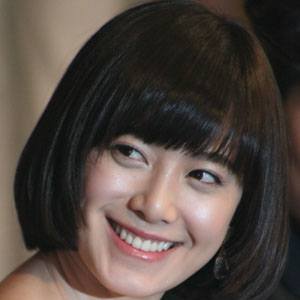 South Korean actress, singer, and director who has played the role of Geum Jan-di in the television show Boys Over Flowers.

She started out as a ulzzang on the internet and started acting in one-act dramas and in the sitcom N 5.

She has won a number of awards for her work including two SBS Drama Awards in 2006 and 2007.

She grew up with her family in Seoul, South Korea. She was married to her Blood co-star Ahn Jae-hyun from 2016 to 2019.

She has starred alongside Ahn Jae-hyun on the TV series Blood.

Ku Hye-sun Is A Member Of