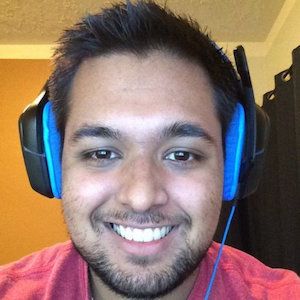 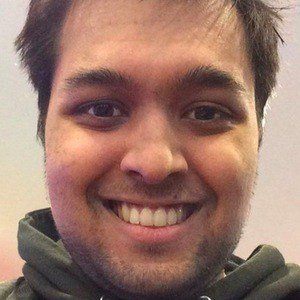 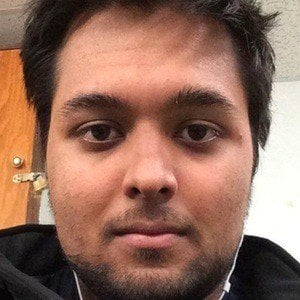 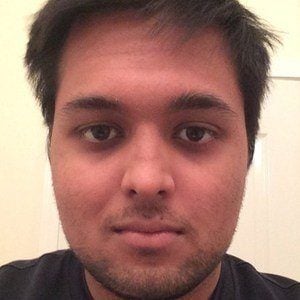 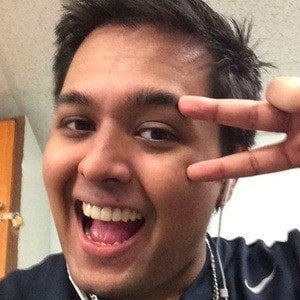 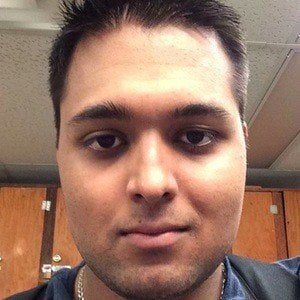 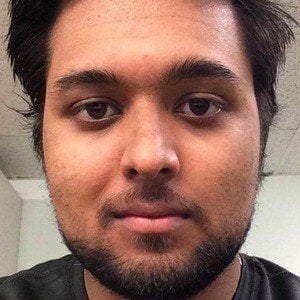 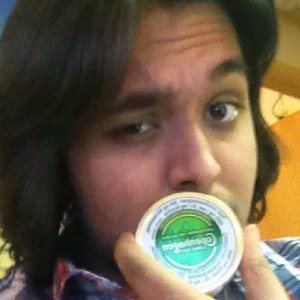 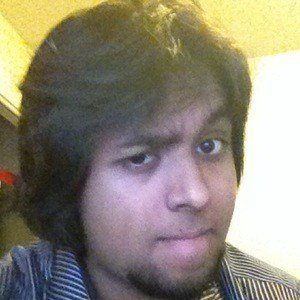 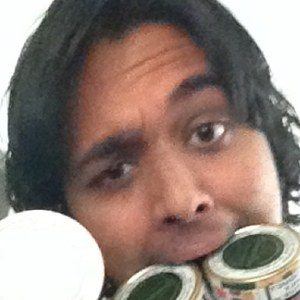 Canadian eSports player who has served as a coach and analyst for professional League of Legends teams. Some of the teams he has worked with include Huma, Copenhagen Wolves Academy, Complexity, and Cloud9. He won EUCS Spring 2016 with Huma.

He grew up in Canada and played ice hockey for 12 years before deciding to focus on League of Legends.

He is the co-founder of the YouTube channel TNPGaming, which highlights key moments in League of Legends history.

His real name is Kublai Barlas. He has a sister. His parents are of Pakistani descent.

Like Nick De Cesare, he is a famous League of Legends coach.

Kubz Is A Member Of