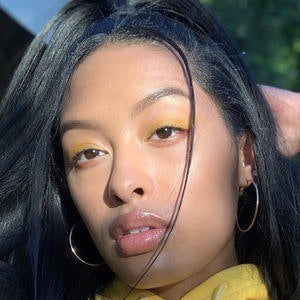 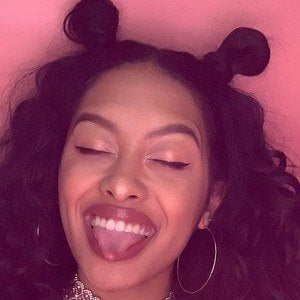 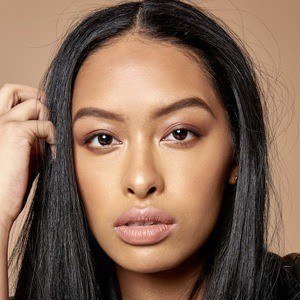 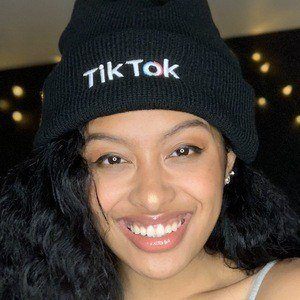 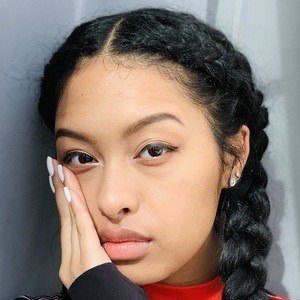 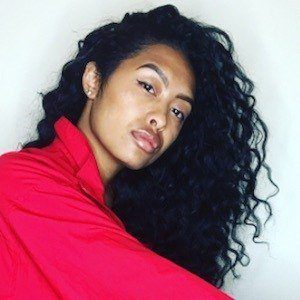 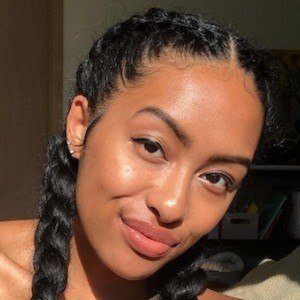 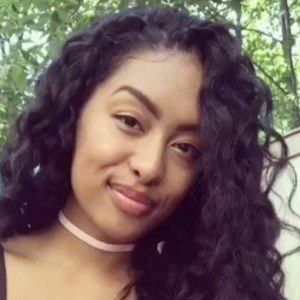 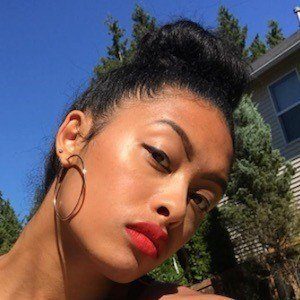 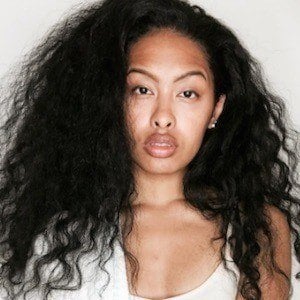 TikTok star who has earned more than 900,000 fans with her spirited lip sync performances, dances and comedic skits. She has also been known to stream live for fans. She has performed covers of artists such as Beyoncé, Alicia Keys and Ella Mai.

She graduated from Western Washington University.

In addition to lip syncing, she occasionally sings a capella versions of such songs as Bruno Mars' "Versace on the Floor" and "How Far I'll Go" from Moana.

Her younger sister Mariah and her boyfriend Slater have appeared in her TikTok videos.

She performed Ariana Grande's "No Tears Left to Cry" on TikTok and the video has over 2 million views.

Kalia Is A Member Of