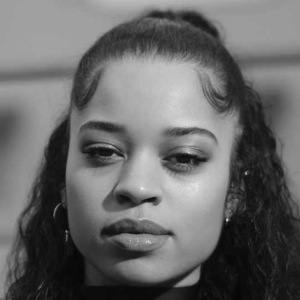 Singer who competed on season 11 of The X Factor as a member of the trio Arize. She and Arize broke up shortly after and she went on to release several EPs on SoundCloud.

She was discovered on Instagram and signed to DJ Mustard's 10 Summers Label.

She has over 3.4 million Instagram followers and her songs frequently receive over 100,000 listens on SoundCloud.

She is from England; but would move to New York City at the age of 12. She later returned to England to finish high school.

She toured with Kehlani on her SweetSexySavage Tour.

Ella Mai Is A Member Of