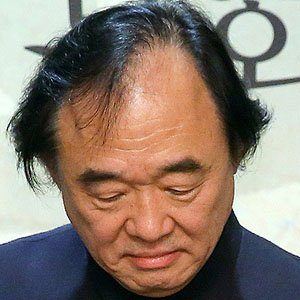 Known for his wide-ranging repertoire focused on rare and obscure works like Busoni's piano concerto and Fauré's Fantasy.

He performed his first concert when he was 10, playing with the Korean National Orchestra.

He was the first Korean artist to receive an official invitation to perform in China.

He married actress Yoon Jeong-hee in 1974, and together they had a daughter who became a violinist.

He recorded Ludwig van Beethoven's complete piano sonatas from 2005 until 2007 for Decca Classics.

Kun-Woo Paik Is A Member Of