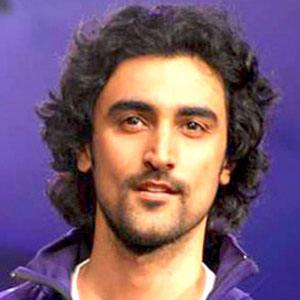 Hindi cinema actor who was nominated for a Filmfare Best Supporting Actor Award for his work in the 2006 film Rang De Basanti. In 2014, he appeared in Chamkila.

He was an assistant director on the Amitabh Bachchan starrer Aks and trained under actor Barry John.

He won the Stardust Award for Male Breakthrough Performance in 2007.

He grew up with his family in Mumbai, India. He married Naina Bachchan in 2015.

He became the spokesperson and posterboy of the Save the Children charity along with Gwyneth Paltrow.

Kunal Kapoor Is A Member Of