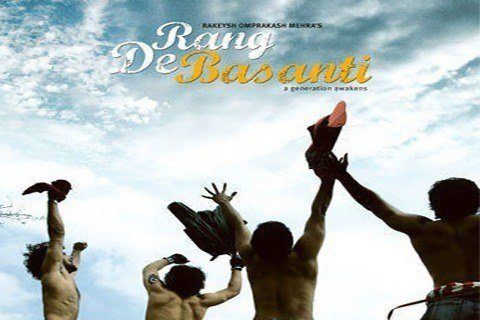 The film tells the story of a British filmmaker inspired by her grandfather's diary entries to make a documentary about the Indian freedom fighters. Upon her arrival to India, she asks a group of men to act in her film.

Rakeysh Omprakash wrote, produced, and directed the film. The title of the film is based on a poem of the same name by Dushyant Kumar.