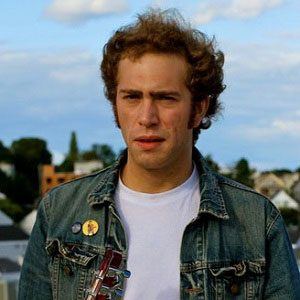 Upon leaving The Leftovers in 2010 after approximately 8 years with the band that he founded, he went solo and created the power pop group The Kurt Baker Band.

The first material he released as part of The Leftovers came in 2003 and was an EP titled Mitton Street Special.

His second solo project called Rockin' for a Living was a critically acclaimed album.

He was born in Portland, Maine and resided in Madrid, Spain.

He toured with The Offspring, a punk rock band led by singer Bryan Dexter Holland.

Kurt Baker Is A Member Of