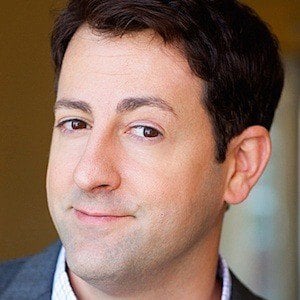 Notable for his role as Johnny Nimbus on the Disney Channel series Liv and Maddie, Long is also known for playing Kurt McNally on the Fox satire program The One Half Hour News Hour and Daniel on the Nick at Nite program Hollywood Heights.

After graduating from Emerson College in Boston, Massachusetts, he began working as a production assistant for the Tonight Show with Jay Leno. Early in his acting career, he played the recurring role of Miles on the television series Abby.

He spent his early years in Fall River, Massachusetts, and later settled in Los Angeles, California.

He and child actor Tenzing Trainor were both cast in recurring roles on Liv and Maddie.

Kurt Long Is A Member Of